I want to thank all the readers of this blog. I also want to thank those who have read the companion twitter feed of @1812now and especially the earliest followers such as Kady O'Malley @kady, Andrew Coyne @acoyne, Walter Russell Mead @wrmead, @Moonbootica, and @2nerdyhistgirls. There are too many others to name but I want everyone to know that I am very appreciative of your interest, retweets and comments. I also want to thank my wife who has put up with my tweeting ways.

I have enjoyed and learned a great deal during the last year. The intersection of the past with the now has been a lifelong source of interest. It is something that I wish to continue to explore. As a consequence, I have decided to continue into 1813 and have changed the twitter handle to @1813now (now @pastnow_) and set up a new blog called pastnow. I probably will not be posting as often as the past year. I also would like to expand the scope of what I include in the blog, though for the time being I intend  the twitter feed to continue chronologically, recounting events as they happen.  The blog posts will be shorter and perhaps more idiosyncratic. I simply do not know.  I just want the blog to be different, better and interesting.

I welcome you to read pastnow.

Happy New Year and Thank you. 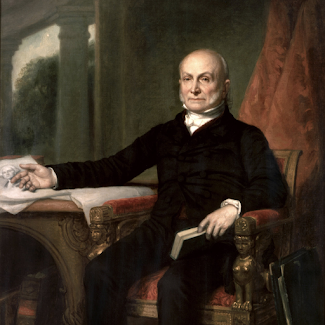 31st. I offer to a merciful God at the close of this year my humble tribute of gratitude for the blessings with which He has in the course of it favored me and those who are dear to me, and I pray for a continuance of his goodness. Above all, I pray that He who worketh in us both to will and to do, may grant to me and mine that temper of heart and that firmness of soul which are best adapted duly to receive all his dispensations, whether joyous or afflictive. It has pleased Him in the course of this year to lay his chastening hand upon me, and to try me with bitter sorrow. My endeavors to quell the rebellion of the heart have been sincere, and have been assisted with the blessing from above. As I advance in life its evils multiply, the instances of mortality become more frequent, and approach nearer to myself. The greater is the need of fortitude to encounter the woes that flesh is heir to, and of religion to support pains for which there is no other remedy. Religious sentiments become from day to day more constantly habitual to my mind. They are perhaps too often seen in this journal.

God alone can make even religion a virtue, and to Him I look for aid, that mine may degenerate into no vicious excess. For the future time may the favor of God, which passeth all understanding, rest upon my parents, my wife, and all my children, my kindred, friends, and country ; nor at this moment can I forbear to include in my petitions the welfare of all human kind I For myself, may the divine energies be granted to perform fully all my duties to God, to my fellow-mortals in all the relations of life, and to my own soul. 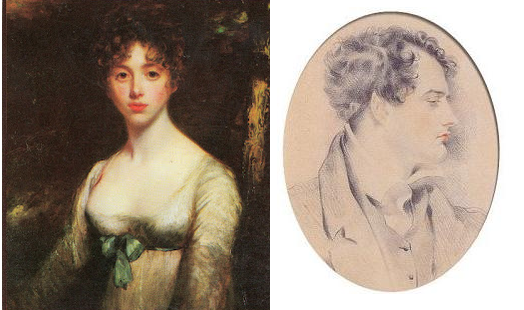 On December 31 1812, President Madison writes to acknowledge the resignation of his Secretary of War, Paul Hamilton.

Dear Sir,—I have received your letter of yesterday, signifying your purpose to retire from the Department which has been under your care. On an occasion which is to terminate the relation in which it placed us, I cannot satisfy my own feelings, or the tribute due to your patriotic merits and private virtues, without bearing testimony to the faithful zeal, the uniform exertions, and unimpeachable integrity, with which you have discharged that important trust; and without expressing the value I have always placed on that personal intercourse, the pleasure of which I am now to lose. With these recollections and impressions, I tender you assurances of my affectionate esteem, and of my sincerest wishes for your welfare and happiness.

On December 31 1812, Major General Sheaffe, in Fort George, writes to Lord Bathurst, in London, to update him on the status of the war in Upper Canada.

My Lord,—Having been so many weeks constantly in presence of an enemy of greatly superior numbers, will, I hope, apologize for me if I have not done myself the honor of addressing Your Lordship so often on the affairs of this Province as may have been expected.
During the season for active operations a great proportion of the male population was necessarily brought forward to aid His Majesty's troops in the defence of the Province. On this frontier from Lake Ontario to Lake Erie the enemy assembled so great a force that all the militia of the neighboring district were called out. 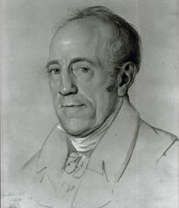