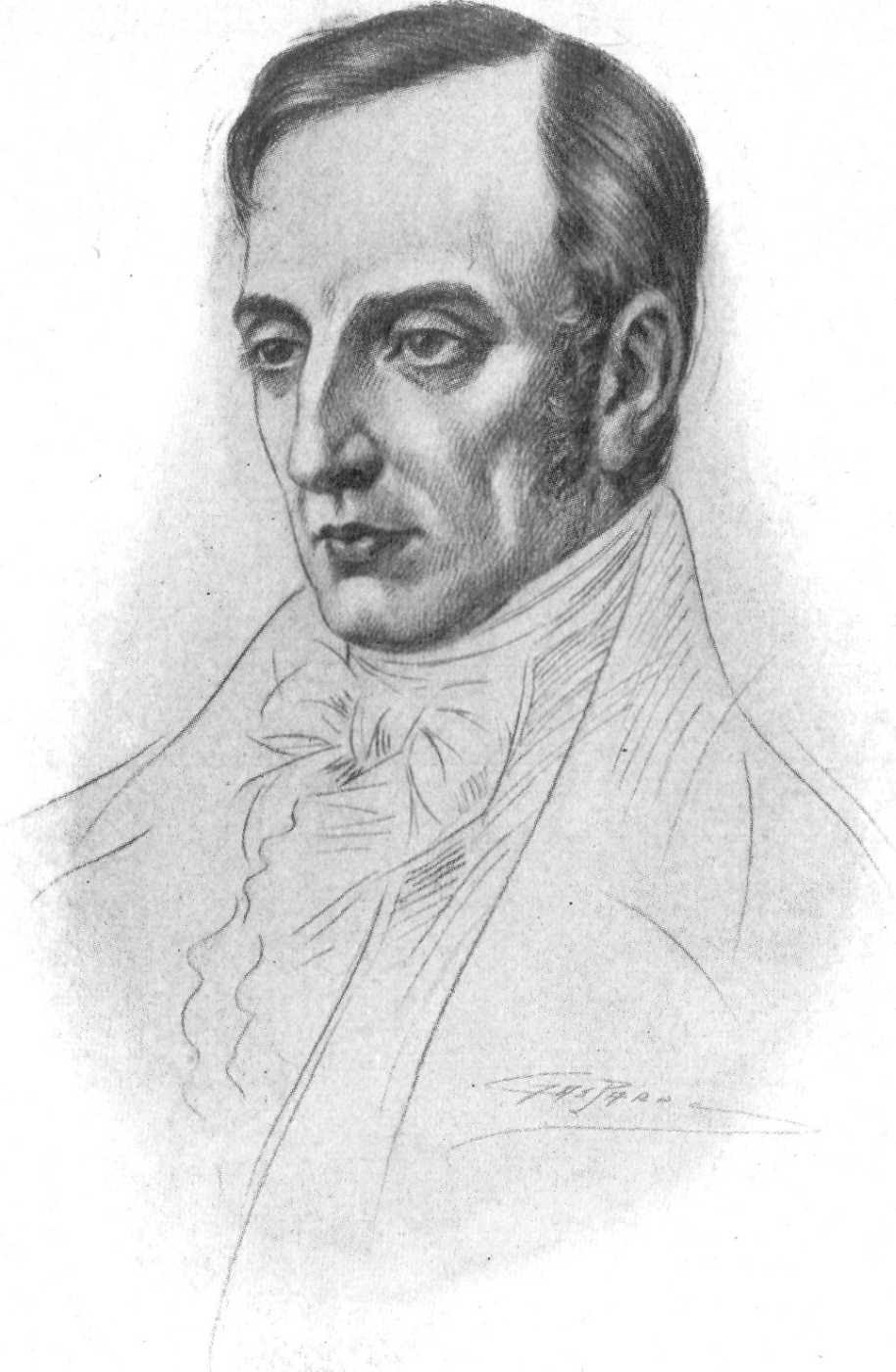 On December 22, 1812, William Wordsworth is writing to Daniel Stuart, the editor of The Courier, and touches on his finances. Wordsworth has heard from Lord Lonsdale that Lord Liverpool, the Prime Minister, will not be able to provide him with a office but may be able to provide a small pension. Wordsworth is too proud to accept a pension. Lord Lonsdale has also offered Wordsworth an annuity of £100 which again Wordsworth has rejected out of his sense of honour.  Wordsworth is now reconsidering the latter offer given the death of his two children and the burdens of a grieving wife. He is also determined to leave the house at Grasmere filled as it is with the memories of  his two children. Wordsworth would prefer to be given an government position which would allow him to continue to write but also provide an income. The distinction between an office, pension or annuity is important to him though his friends, including Stuart, will urge him to take the MONEY regardless of where it comes from. Wordsworth will resist and hopes to be given the position "in the Stamp office for Westmoreland now holden by a man of upwards of 70 who is helpless from a paralytic stroke; it is worth £400 a year." In this regard, Lord Lonsdale has promised to do what he can for him.

Wordsworth's letter to Daniel Stuart is reproduced below. Coincidentally, Coleridge is also writing to Stuart on this day and also touches on his own much more troubled finances.


My dear Sir,—I am afraid you will think that I have been insensible of your kindness in taking so much pains on my account, as you have neither seen me nor yet heard from me. In fact,I have felt myself very much obliged to you for your most judicious letter, and only deferred returning my thanks till I should be enabled to impart to you something decisive concerning the result. Lord L , happening to be in the country at the time I received yours and another letter from another friend on the same subject, I resolved to ride over, and lay the contents of both before his lordship. This accordingly I did, and found him in the best dispositions to exert himself. He gave me, however, no encouragement to go to London to make enquiries agreeable to your exhortation, but said that he should write to Mr. Long of the Treasury immediately upon the subject. Two or three days ago, I had a letter from Lord L , in which he tells me that he has had an interview with Mr. Long, and with Lord Liverpool; but that they neither of them gave any encouragement to an expectation of anything being procured within a reasonable time that would answer my purpose; that is, an office that would allow such a portion of leisure as would be requisite for a literary man to continue his pursuits. Lord L is so obliging as to say that Lord Liverpool expressed himself favourably of me, and thought my acquirements deserving of a pension; but that this at first could not be considerable, as the fund was limited. So that you see the business may be said to have fallen through, which is not a very different conclusion from what I expected. As I did not even wish, and certainly had not the least right to expect, that Lord L should make a point with the first Lord of the Treasury of demanding a place of value for me; and unless he had made a point of it, there was not much likelihood of anything coming of it in the present embarrassments under which administration labours. . . .

There is a place in the Stamp office for Westmoreland now holden by a man of upwards of 70 who is helpless from a paralytic stroke; it is worth £400 a year I believe it at least, and this Lord L--: has promised to procure me if it might be within his patronage (ie if it fall in his lifetime) at the time that it falls vacant

...You will be grieved to hear that my family are in great affliction, the measles having just torn from us, after an alarm of a few hours, a heavenly tempered boy, six years and a half old, who was the hope, delight, and pride, of us all, and the admiration of all who knew him.—I am, my dear Sir, with many thanks, most faithfully yours,

Posted with Blogsy
Posted by FAASouza