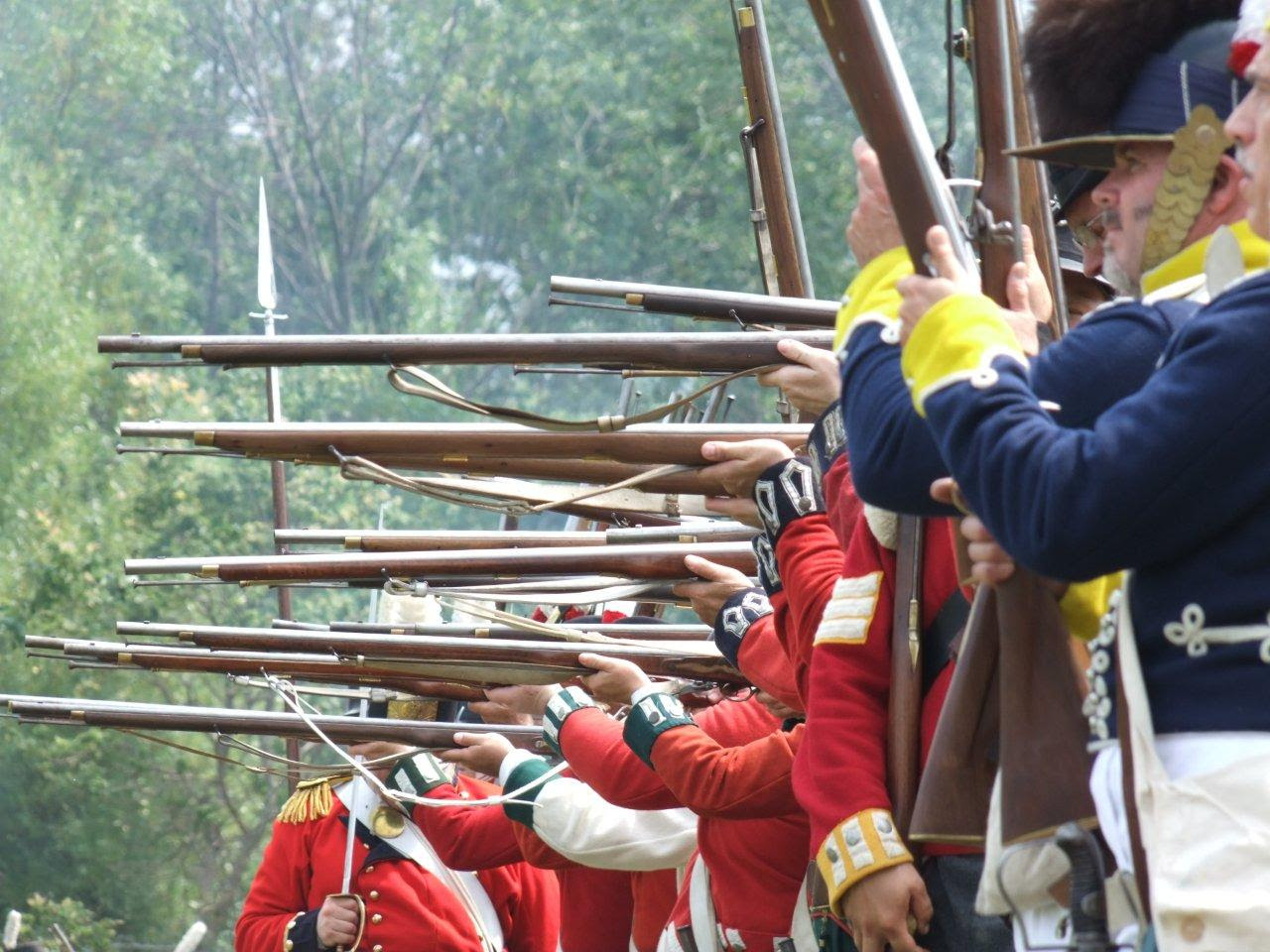 On September 6, 1812, Major Lovett, in Lewiston, writes to his friend Joseph Alexander in Albany.  Lovett writes that the armistice is coming to an end in two days  and that the British are reinforcing their position at Fort George. He writes: "To sum all up in one, I should say that from present appearances, we must either fight or run, or both in a few days...There are some pretty strong reasons to believe that Brock is preparing to Hull us." Lovett's letter is reproduced below.

Dear Sir - Having been up nearly all night in preparing Dispatches for Swan's return, I have no opportunity to write you anything more than that we are living in dews, rains and cold. I have got hardened almost to the hide, muscles and houghs of an ox, and am in perfect health, tho' our tent lad kicked the Bucket last night. Our situation is becoming, daily, more and more interesting to say the least of it. I do not know that I ought, yet, to call it critical: though I know that some think it so. What may be the views of the Enemy we know not, they are flushed with victory, and concentrating their forces very fast against us. The Armistice will be terminated by our notice at Noon on the 8th Inst. To sum all up in one, I should say that from present appearances, we must either fight or run, or both in a few days. This camp, which is within half point blank shot of the enemy, we shall quit to-morrow morning, the order is given to strike Tents at Reveille. We shall not quit the neighborhood; but seek a safer place. Things look rather squally all around just at present, but it may clear off again. There are some pretty strong reasons to believe that Brock is preparing to Hull us. I don't know but he may, but Albany blood runs pretty steady yet. We have removed most of the stores from Fort Niagara, and are throwing up a Battery on this side in which we mean to place 4 Eighteen Pounders.

The Enemy are extending their works at Fort George; and I understand as the light increases, that our soldiers discover some new works began last night opposite to us here.

My General is well, firm, brave, and prudent. Solomon would fight all the while if he could get chances, and I rather expect he will soon get enough of it. Col. Fenwick with the Cannon and stores have arrived safe. We worked John Bull in the little Armistice treaty and got more than they expected.

Glory to the Constitution and her Crew for the Battle.

Did you ever live in a Tent? How nice, and cool they are towards day, when you begin to draw up your legs: or as we Soldiers would say "Call in your Out Posts!"

We have a curious old Quiz of a Chaplain but I remember this part of his prayer; "In the arms of faith and love we desire to bear before thee, 0 God, our wives and dear little ones whom we have left at home: preserve them, and in thine own due time restore us to them. But if thou hast determined in thy holy providence that any of us shall meet them no more, in this world, 0! may we meet them above in thy great family" Now this was well said and we all felt it. Don't, Don't forget my Wife and Children, nor suffer them to be lonely. Keep their spirits up. It was right that I came, it is right that I stay. When I write you again I hope to give a better account, moving a Camp is always perplexing. Only one solitary letter have I received, don't you write, or do the rascals rob me?