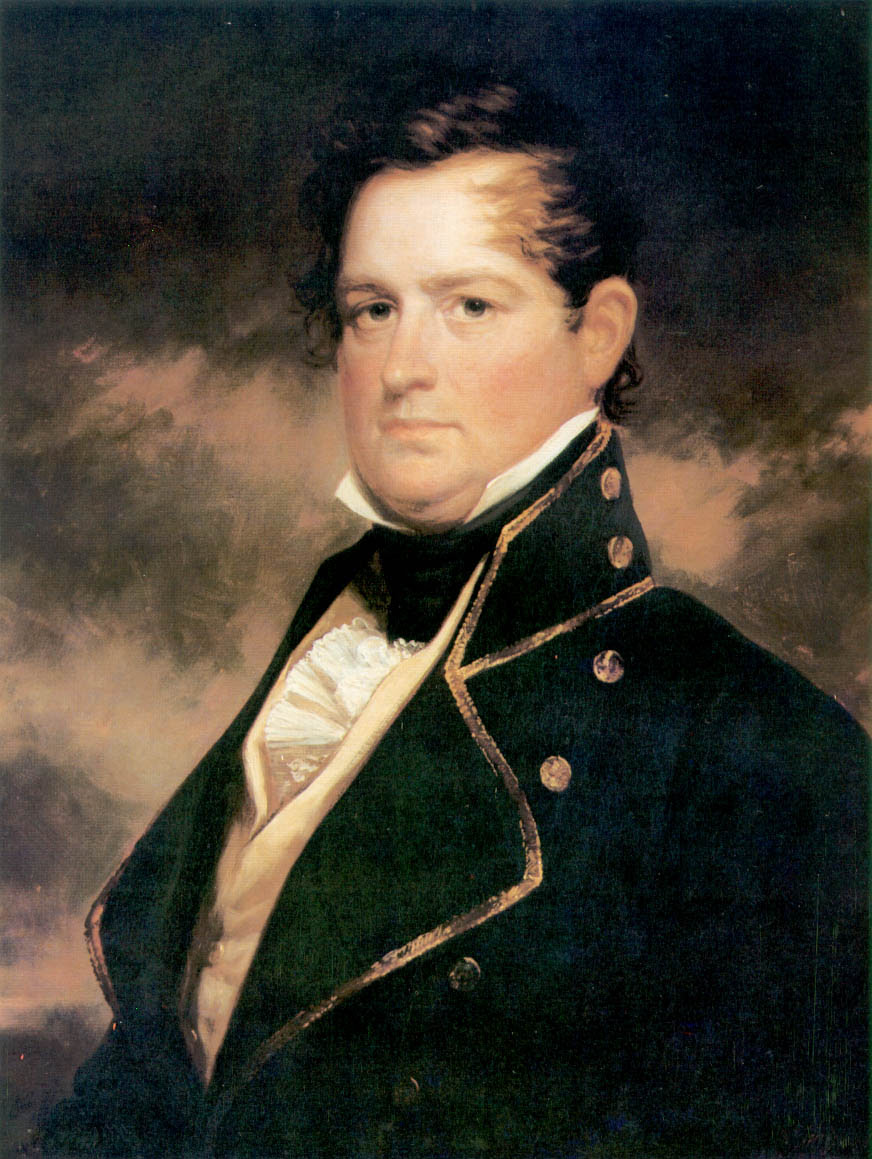 On November 12, 1812, Peter B. Porter issues a declaration from Buffalo on behalf of General Smyth.  Peter B. Porter was a former Congressman from New York who had been a War Hawk. He had then changed his position and argued against war. He finally became the quartermaster general for the New York militia and helped his brother obtain the federal contract to supply the soldiers at Niagara and Detroit.  Augustus Foster wrote of the changeable Mr. Porter: “Porter, after being for war, then against it, then for it and anew against it, set out at last for the frontiers of Canada with a commission for supplying the troops.” He was for war before he was against it and is now for it again.  On November 12, 18123,  Porter is trying to encourage support for the war.

Fellow Citizens,—I transmit to you the eloquent appeal of General Smyth, an able and experienced officer, to the patriotism of the State of New York. It speaks to the heart of every man who is not lost to the honor and interest of his country.

He has at this place a powerful army under strict discipline, in high spirits and eager for the contest. With this army he can and will, in the course of a few days, occupy all the British fortresses on the Niagara river, the possession of which will give him the command of the Upper Province. Humanity, however, suggests that this conquest should be achieved with the least possible sacrifice. It is for the purpose of obtaining a force that will overawe opposition and save the effusion of blood that he now asks your aid and co-operation.

The crisis is an all-important one to us and demands our best exertions. I shall accompany General Smyth to Canada, and will you not join your fortunes to mine and follow him? Come on, then, and bring with you all the volunteers you can collect. Let them provide themselves with warm clothing and blankets, and they shall be supplied with arms and ammunition on their arrival at this place.

A vigorous campaign of one month will relieve your brethren on this frontier from the sufferings which always fall so heavily on those who have the misfortune to be placed on the seat of war. It is to palsy the savage hand that is now wielding the scalping knife, restore peace to the whole of this section of the country, and redeem the tarnished reputation of the nation. Can the independent and high-minded yeomanry of Genesee and Ontario remain idle spectators of events so interesting to our beloved country?
Yours very respectfully,
Peter B. Porter.
Posted by FAASouza