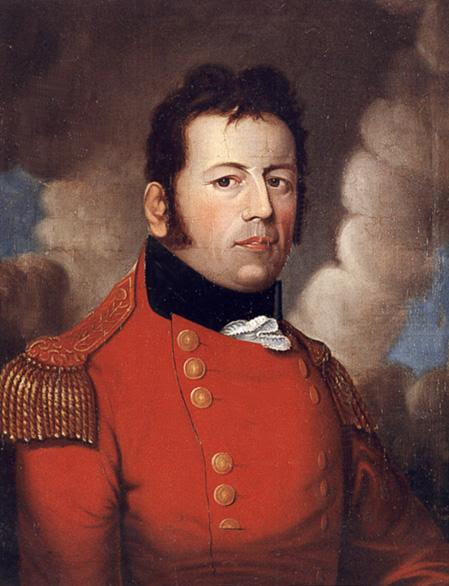 It was only on my arrival at Montreal that I received Mr. Foster's notification of the congress of the United States having declared war against Great Britain; the fact had been previously ascertained through mercantile channels.

I am convinced you have acted wisely in abstaining from offensive operations, which in their effect might have united a people governed by public opinion, and among whom too much division exists, at this moment, to admit of its influence in promoting vigorous measures against us.

The manner of the flank companies of militia turning out must have been very satisfactory to you. I hope your supplies of ordnance and ordnance stores, on their way from Kingston, have arrived safe.

I have caused arms, accoutrements, and ammunition, to be forwarded for the use of the Cornwall, Stormont, and Dundas battalions of militia. Camp equipage for 500 men shall be sent to you as soon as possible, together with muskets.

We are on the eve of substituting paper for bullion. I am aware of the Canadian prejudice against such a circulating medium, but it must give way to the imperious necessity of the times.

It is highly proper you should secure the servicesof the Indians; but restrain and control them as much as you can. Whatever appointments you deem indispensably necessary, you are authorized to make, as well as the sacrifice of some money to gain them over. It is proper we should maintain our ascendancy over the Indians, and feed with proper food their predeliction for us.

Colonel Lethbridge, an inspecting field ofiicer, is under orders for Kingston, and there to wait your commands.
Posted by FAASouza