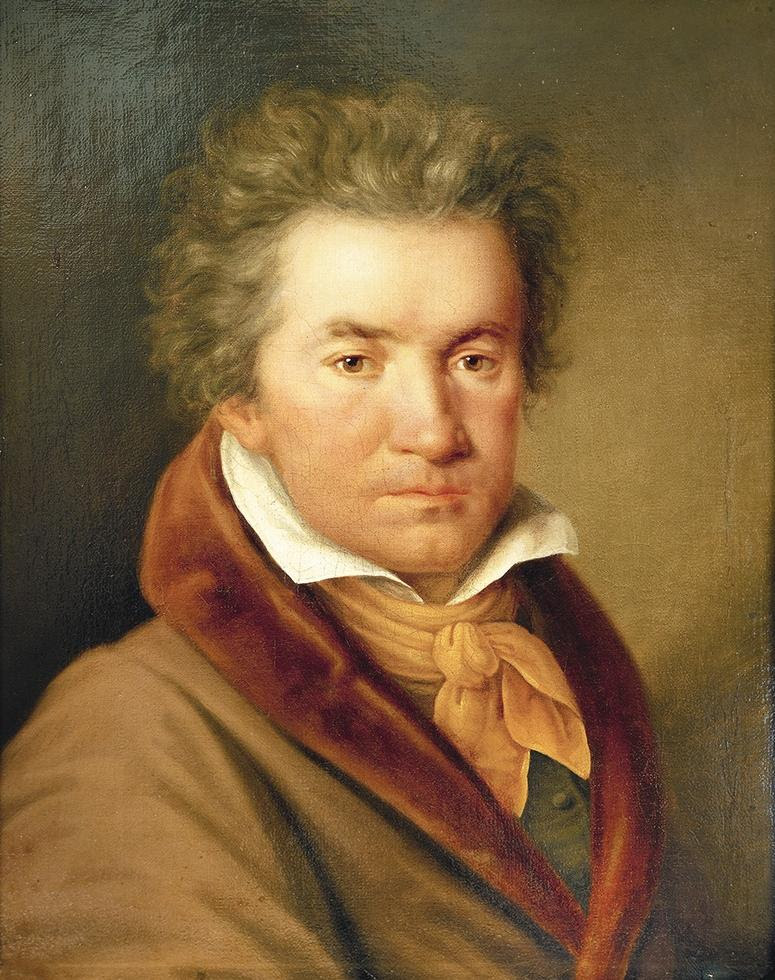 On April 13, 1812, Ludwig van Beethoven completed his Seventh Symphony which he had started to sketch sometime in late 1811. The work would first be performed on December 8, 1813, in Vienna, under the composer’s direction. This concert was for the benefit of Austrian and Bavarian soldiers disabled at the Battle of Hanau. Richard Wagner famously referred to this symphony as the "apotheosis of the dance".

The Seventh Symphony was also used in the "climatic" scene in The King's Speech when George VI gives his speech after war with Germany has been declared.


Symphony No 7 directed by Herbert von Karajan﻿
Posted by FAASouza